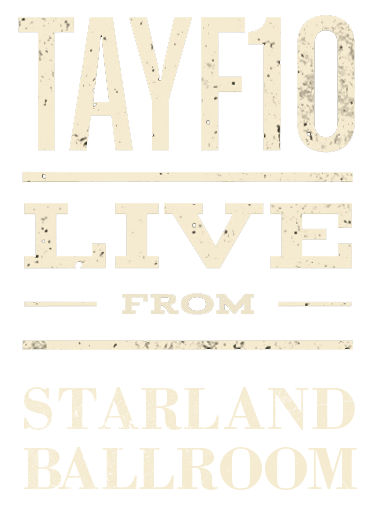 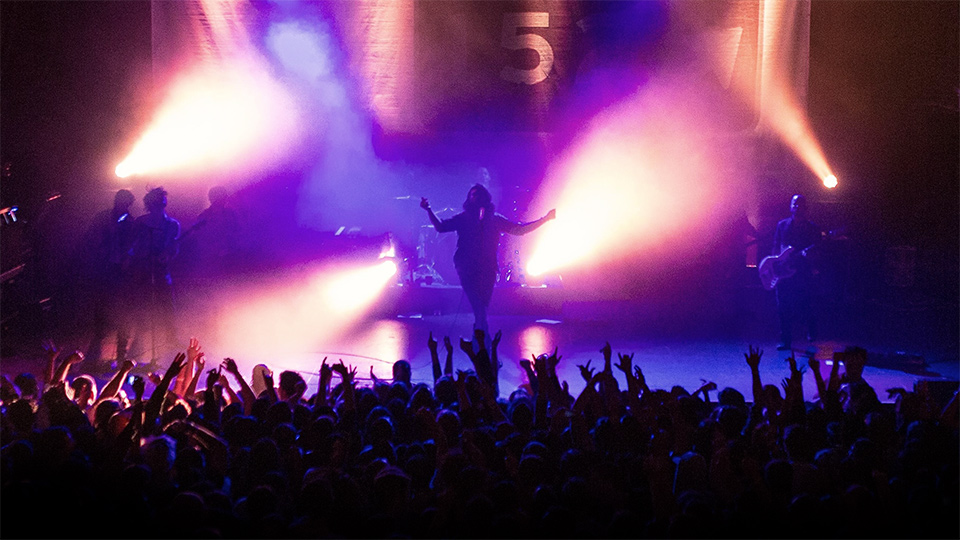 Ready for watching wherever you are

Track listing:
You Know How I Do
Bike Scene
Cute Without The ‘E’ (Cut From The Team)
There’s No ‘I’ In Team
Great Romances Of The 20th Century
Ghost Man On Third
Timberwolves At New Jersey
The Blue Channel
You’re So Last Summer
Head Club

Bonus Tracks:
Your Own Disaster
The Ballad of Sal Villanueva

Order Now and instantly watch an exclusive clip from the performance!

This electric anniversary performance of the debut album TELL ALL YOUR FRIENDS was actually 11 years after the release, but Hurricane Sandy postponed the original shows at Starland Ballroom for almost a full year. When the venue was ready to re-open, the band triumphantly returned to play the shows there as promised, and was lucky enough to have the whole thing filmed and broadcast on AXStv. Enjoy a rousing performance of the album in its entirety complete with both bonus tracks and special guest performances by Neil Rubenstein and Dylan Ebrahimian. 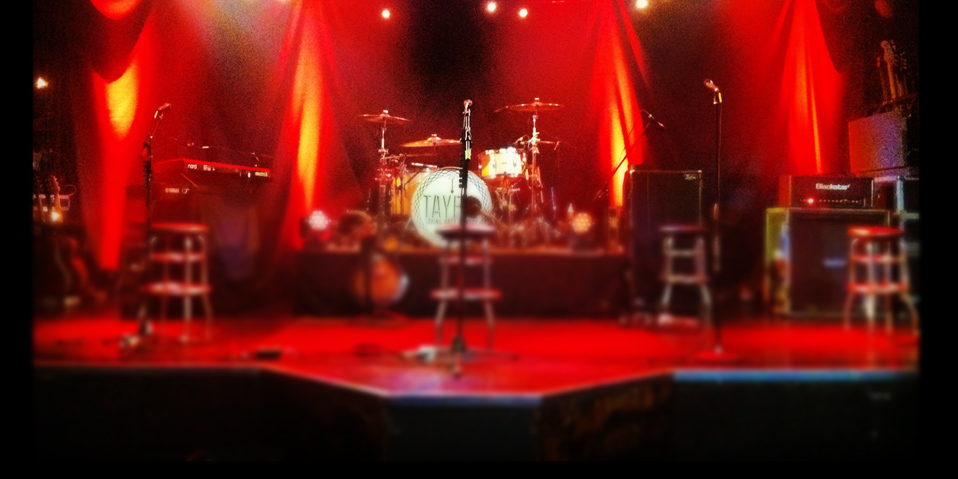 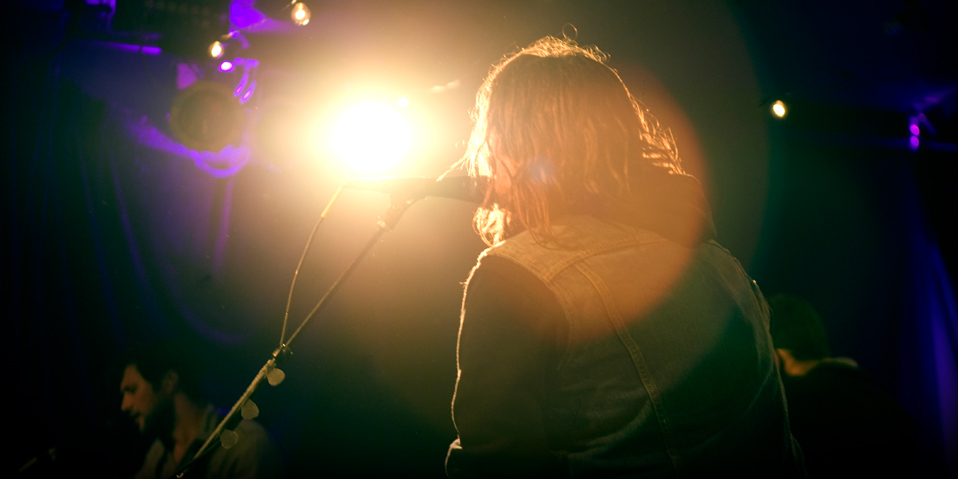 The Film & The Album
Available Together or Individually
#TAYF10

Ready for watching wherever
you are

Filmed at the Chicago and Los Angeles stops on the TAYF10 Anniversary tour, this film is a rare, intimate acoustic performance of Tell All Your Friends complete with a bonus track and guest performance by Michelle DaRosa. Also includes exclusive behind the scenes interviews of the band reflecting on the past 10 years.

The full audio only version of the Tell All Your Friends album performed live at a rare acoustic show. The performance, taken from the film, includes instrumentation and arrangements created specifically for these intimate shows along with a bonus track and a guest performance by Michelle DaRosa. 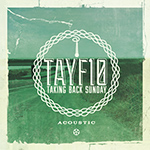